Karl Lagerfeld is not alone in wanting to leave his cat a financial windfall after his death with Britain’s pet lovers also choosing their animals over close family.

Award winning York solicitor Rachel Roche, of Roche Legal, deals with numerous enquiries from clients wanting to ensure their pets are looked after following their death which can lead to legal wrangles. Fashion designer Lagerfeld has left a fortune of £150m with his cat Choupette, reportedly set to inherit some of the money – subject to any objection.

Rachel Roche admits the sum involved in the Lagerfeld case is highly unusual when it comes to leaving money to look after a well-loved pet, but the potential legal ramifications are familiar in England and Wales.

Rachel explained: “Under UK law pets cannot inherit money directly but you can set up a trust for their benefit with someone appointed to look after them. We come across this a lot as we are nation of pet lovers and your pet is a piece of property under the law in England and Wales.

“If a client informs me that they want to leave everything to their pet and there were children who may be upset then you would accompany the Will with a strong letter of wishes or a statement setting out the reasons for cutting out the children. You can also put a no contest clause in a Will which says that if a beneficiary contests the Will and is unsuccessful, they will not receive anything at all.

“Often the person who has been given the pet receives a gift of money to look after its welfare and sometimes the gift is conditional on the person taking responsibility for the pet.”

The potential legal wrangles created by this kind of request usually revolve around relatives who believe they should be receiving the money not the pet. As Rachel explained: “You would probably be miffed if the fortunate feline received the money you believed should come to you.

“If you cut out your spouse or your children in favour of a pet then they could make a claim in England and Wales and that would be a matter for a judge to decide. Family members could claim they have not been left reasonable provision, but it depends on the circumstances. It is important to get down to your local solicitor and get some professional advice.

“Disappointed beneficiaries can bring claims in this country and I don’t know if that will be the case with Karl Lagerfeld as his estate will be probably be dealt with under German law.“ 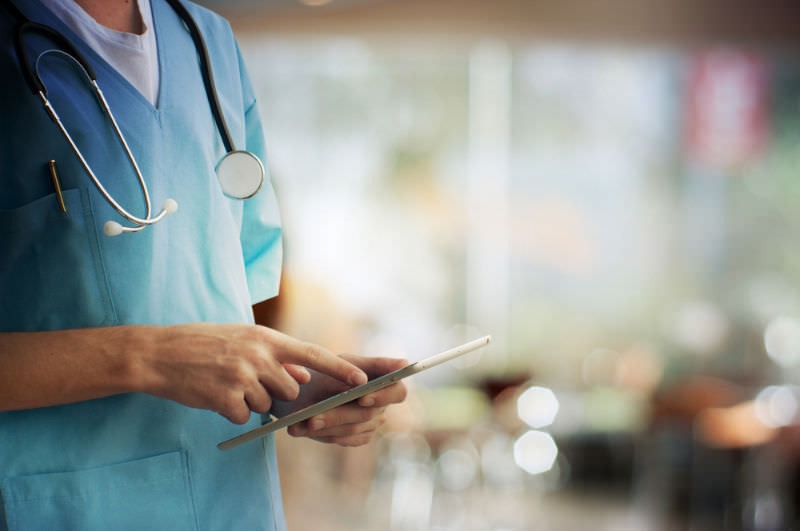